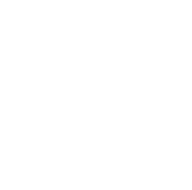 CURING FOMO SINCE 2016
HOW PROFESSIONAL SHOULD OUR BIO BE?

Alright, you're probably here because you'd like to find out our back story, so here it goes: B Side Tours was born in 2016 but Bogi had the idea a few years before that.
We're all friends and (licensed) freelancer tour guides.
We have a cool blog.
​Our tours and activities include that good stuff you're looking for.
Don't believe us? Read what others had to say about us on Tripadvisor.
Need inspiration? Check out our Instagram feed.
​
Feel free to reach out
bsidetours@gmail.com
0036304907975 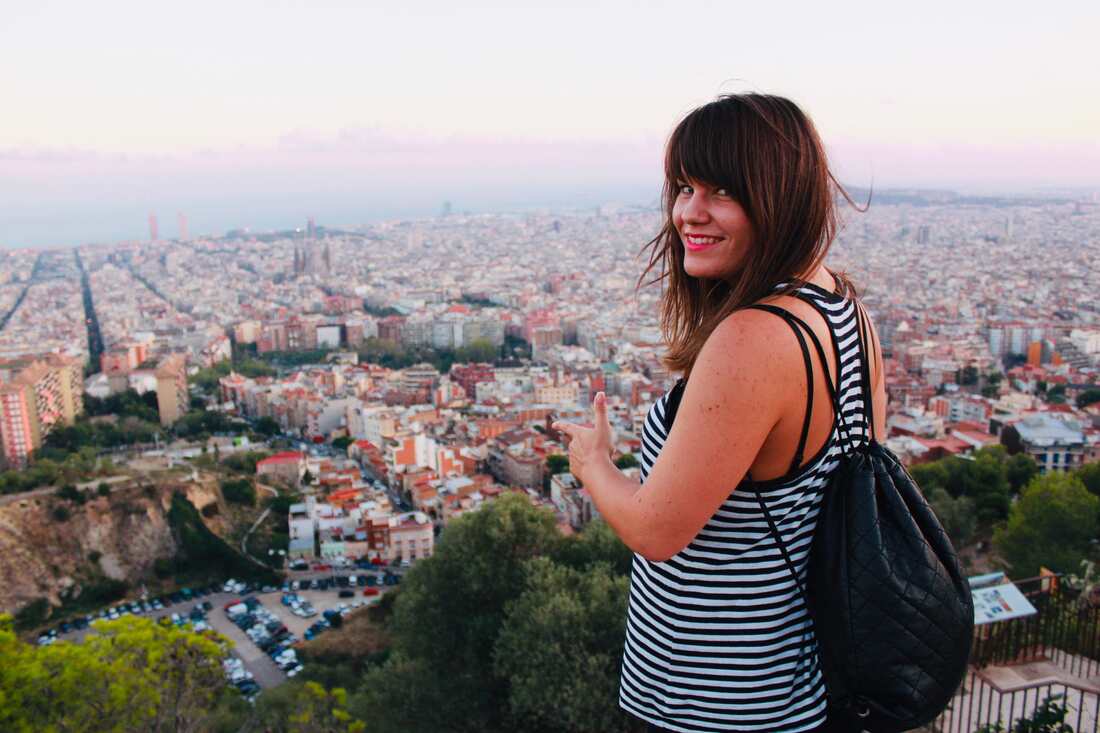 Let's cut straight to the fun stuff: if you're in for a good laugh, listen to this podcast episode - you'll hear some crazy stories about guiding and get an idea what she's like. If you want to enjoy her soothing voice telling you about ruin bars, baths and Boyz II Men, check out another podcast series with Andy Steves.
Can you tell she likes to talk?
Maybe you actually saw her in the video about Budapest if you hopped on board of American Airlines' planes in July 2018.
Anyways, she loves 90s pop and r'n'b, watching Friends and a bunch of other things. Just ask her on tour, she can reply in English, German, Italian and Spanish. 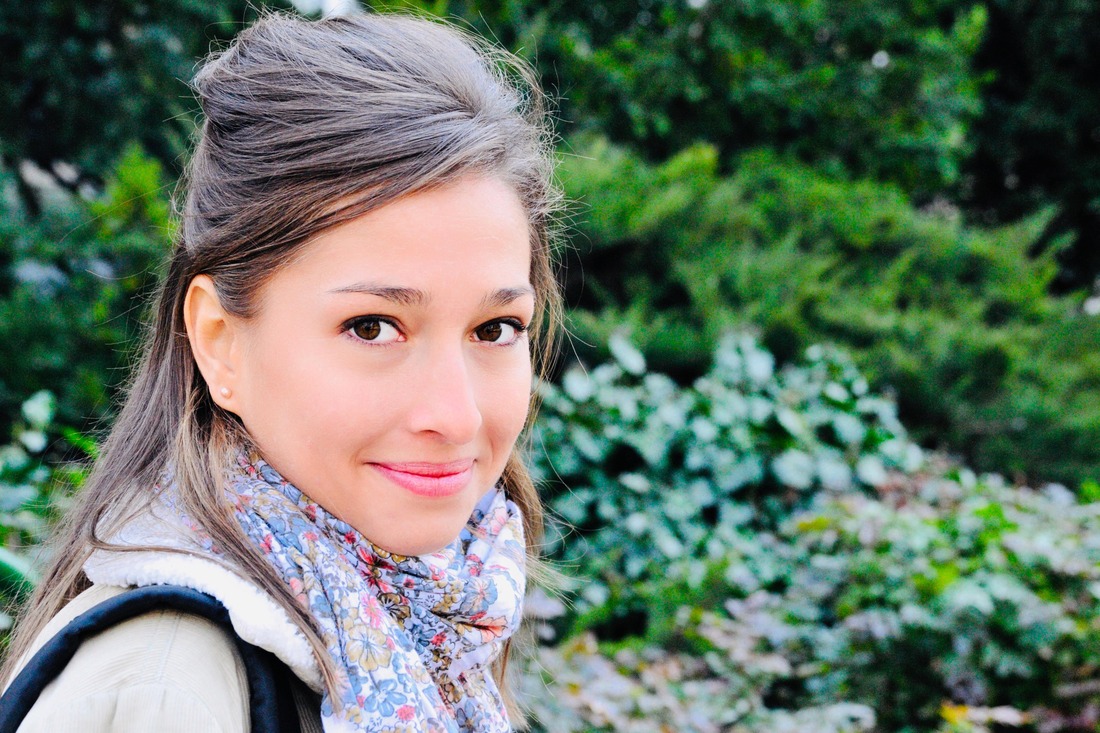 If Barbi is not traveling she is probably dreaming about traveling in like, Italian or English, maybe even Spanish after giving those zumba classes and dancing to reggeaton nonstop.
She has lived and worked in Italy and Mexico, visited Costa Rica, Argentina and explored the US. I think we all have FOMO by now just reading about this (working on that cure..).
She loves sunbathing, dancing, wine and good food - what a surprise.

TL,DR: Barbi's travel list is giving us all major FOMO 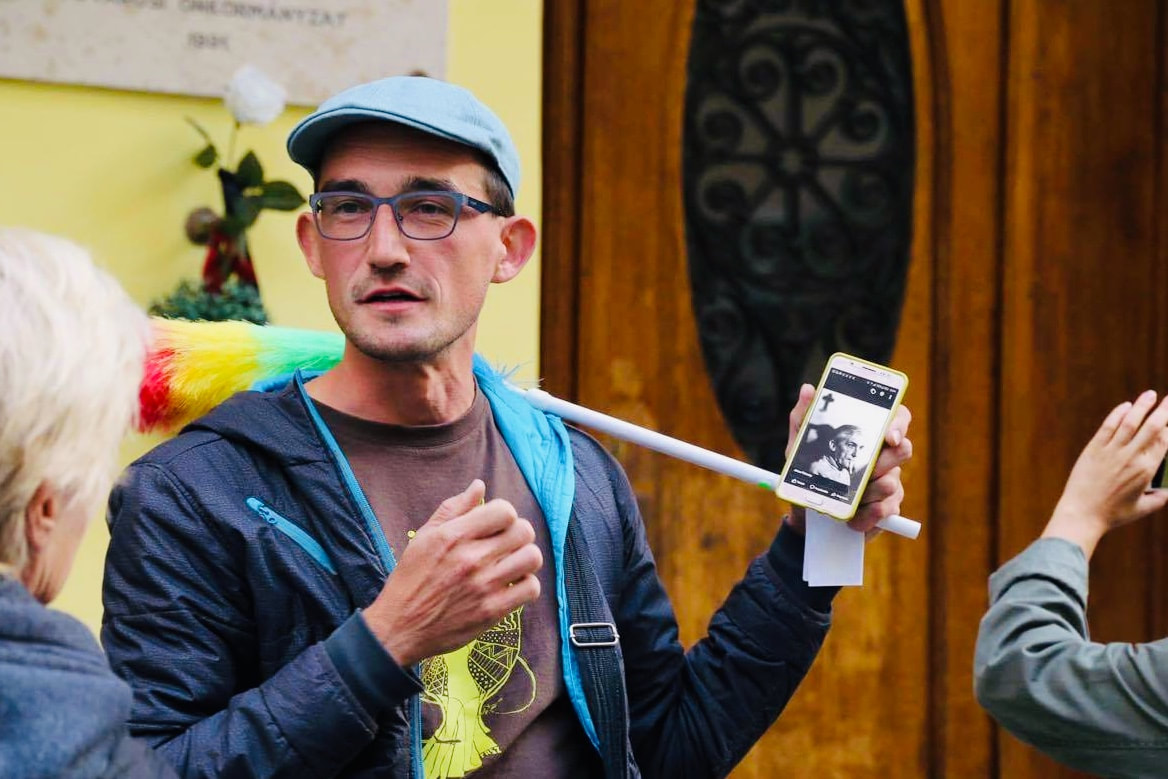 Want to hear a story connected to communism? Here is a short one: Mátyás was born in Romania and emigrated to communist Hungary in '88. The end.
He studied to become a Calvinist minister in Budapest, but graduated as a theologian instead - besides that he is a creative graphic designer. (Well, that wouldn't even fit in his insta bio if he had one). His adventurous life includes working in the Netherlands, Romania, in a kibbutz in Israel and even on river cruise ships. On top of this he can tell you even more about it in English, Dutch and German. He loves to swim and learn new languages and is a human and animal rights activist.

TL,DR: Mátyás has done so much that we can't keep up with it 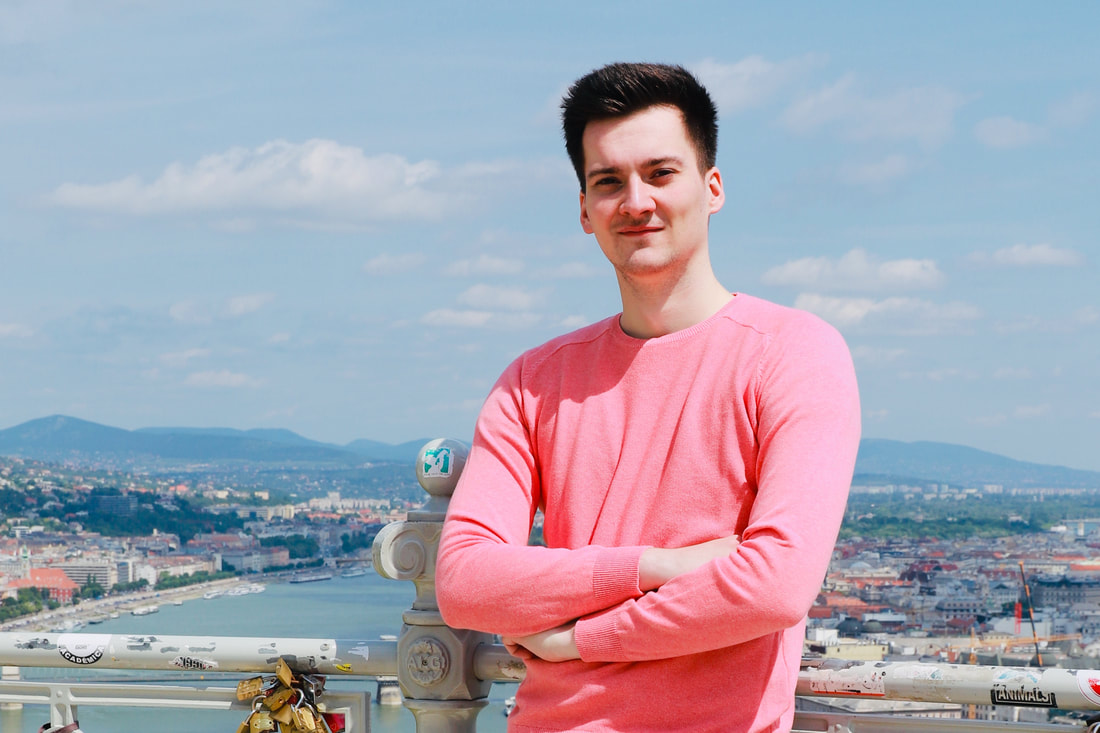 Rajmund's grandpa said they might have Italian ancestors - then again, he said all kinds of things - but just in case, Rajmund spent a lot of time in Italy as an exchange student in Siena, Tuscany. Maybe this is why he talks about wine in a way that makes you thirsty for more? He has a soft spot for fun facts, whether it's connected to history, culture, architecture, or the reason his pink sweater has brought him luck so far. He's a barista and can even train you to become one!
In his free time he likes to play basketball, guitar, bass, and girls. Just kiddin', he'd rather do a stand up show. You can find him at concerts or wherever there is techno, EDM, indie or rock (in his living room). Rajmund has been guiding since 2016. His tours are usually in English, Italian and sometimes in German.

TL,DR: He might have inherited the art of storytelling from his grandfather
cool, let's talk